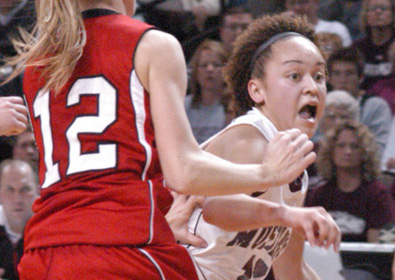 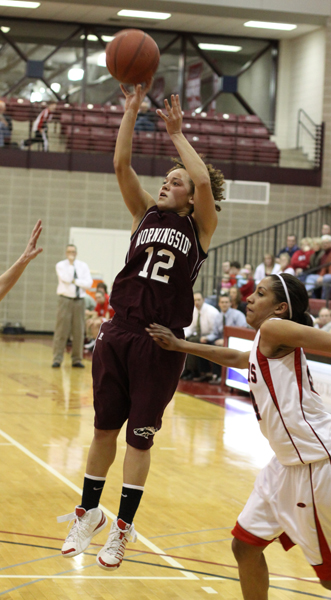 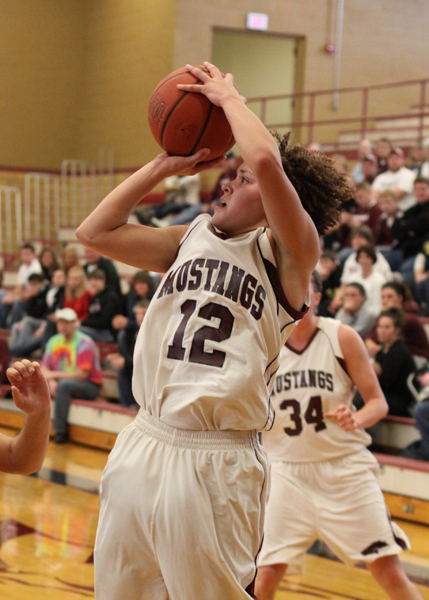 By Jordan Ogren– NFL Labor talks slowed and ended last Friday afternoon just hours before the current CBA extension deadline was set to expire. The players’ union rejected a final offer from the league and made the move to decertify. The league then made the decision to lockout the players starting at midnight last Friday… 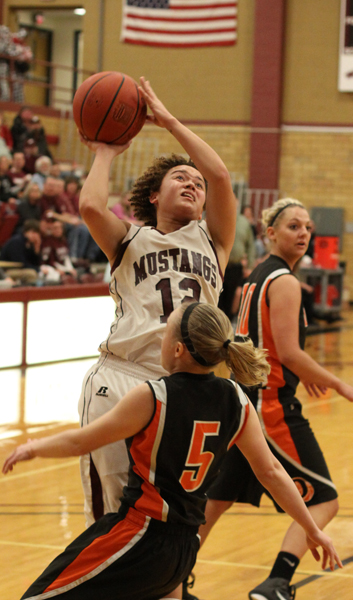 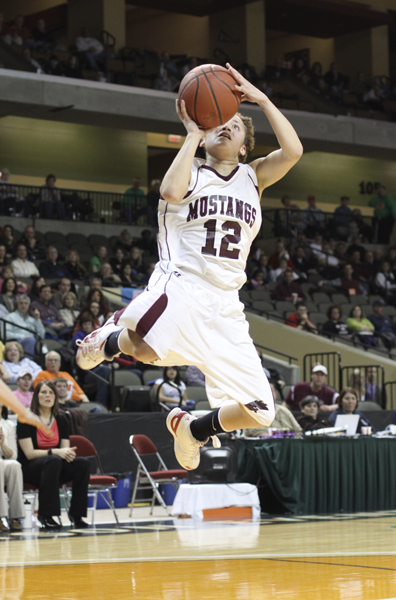 By Miranda Christian, Photo by Nick Buth– The Morningside Women’s basketball team is in the final four at the NAIA national tournament. They will be playing GPAC rival Northwestern at 8pm tonight (Monday) at the Tyson event center. This is the women’s fifth time in the final four in the past eight years. The Mustangs…