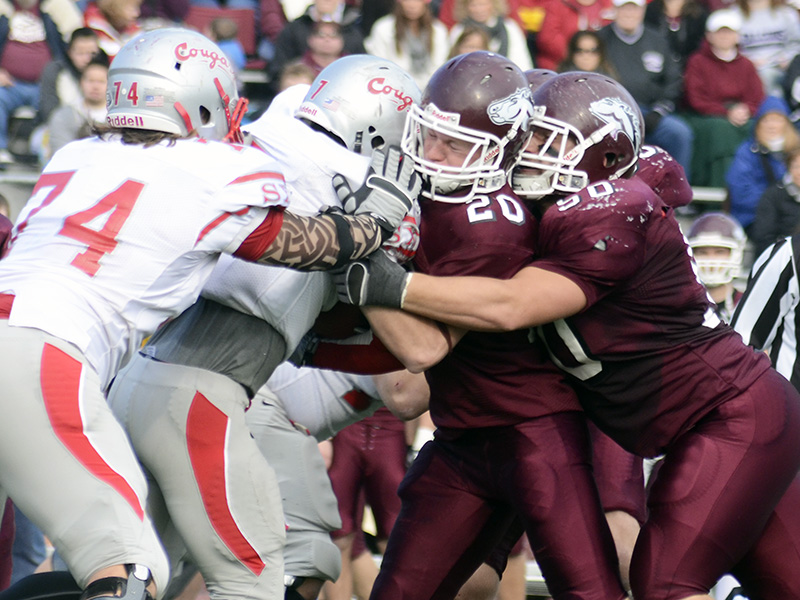 The Mustangs punched their ticket to Rome, Georgia, and the finals of the 2012 NAIA Football Championship Series. Morningside, 13-0, pounded St. Xavier University 47-19 in the semifinals. They’ll now face Marian University in the Dec. 13 final. 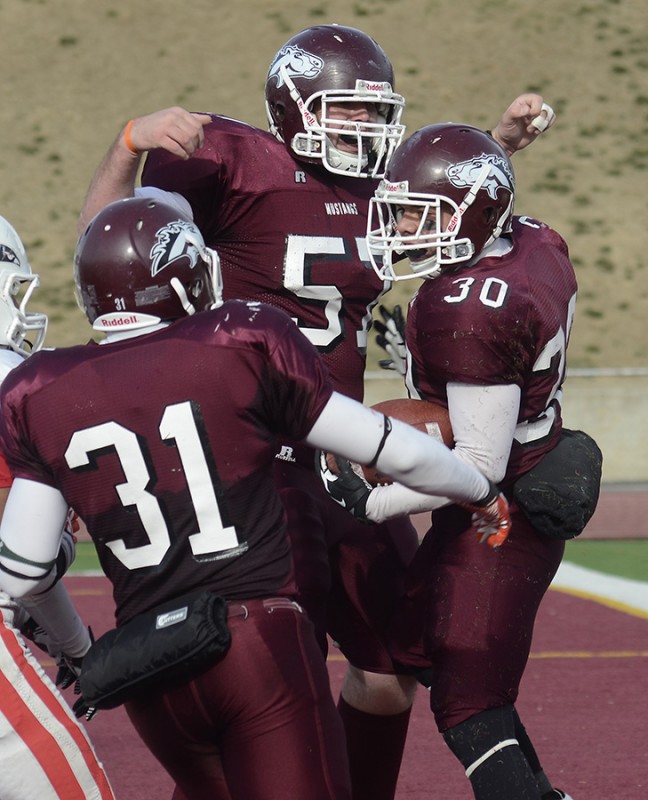 Morningside’s undefeated football team heads into the NAIA semifinals with a 47-44 overtime win over Southern Oregon. 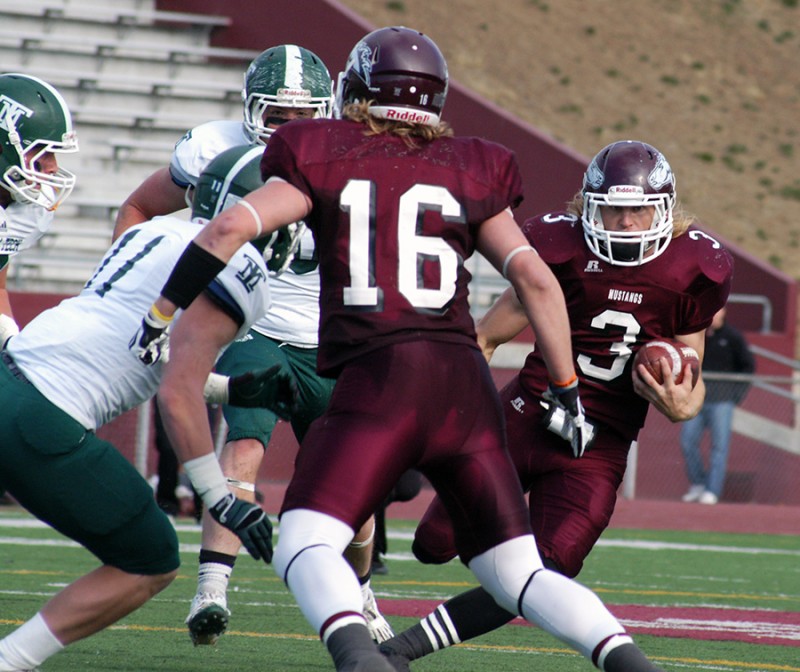 By Paige Potter– The Morningside Mustang volleyball team was on their toes Tuesday night as they took home a victory against Dordt College.  It was the last home game of the season and senior night for the five seniors on the team Miranda Christian, Anastasia Ott, Briana Schaeuble, and Lexi Welsh. Coach Sarah Horn said… 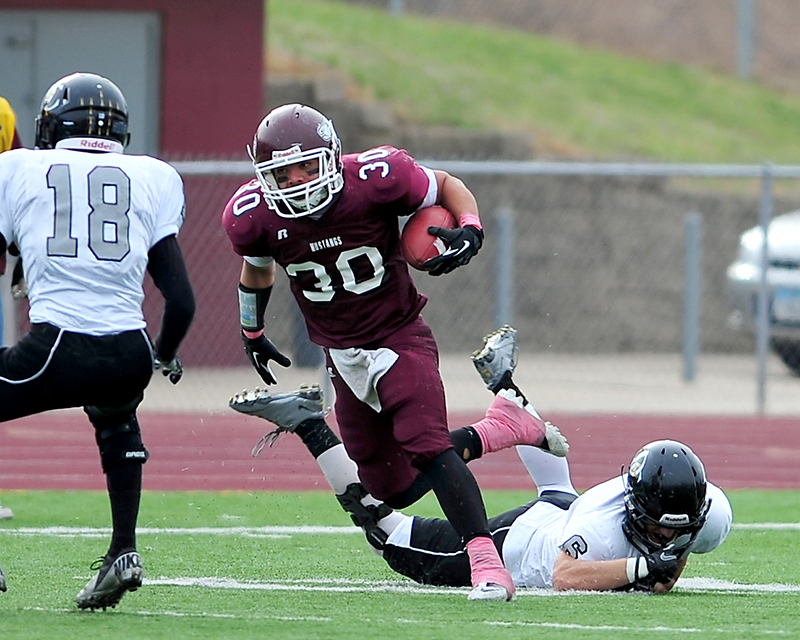 By Paige Potter– The Morningside volleyball team fell in four games to Northwestern Wednesday night, October 24. Their overall record moved to 14-12, 5-8 in the GPAC. The Red Raiders took the first two sets within the match. Morningside rallied to come away with the win in set number three, only to fall short again…