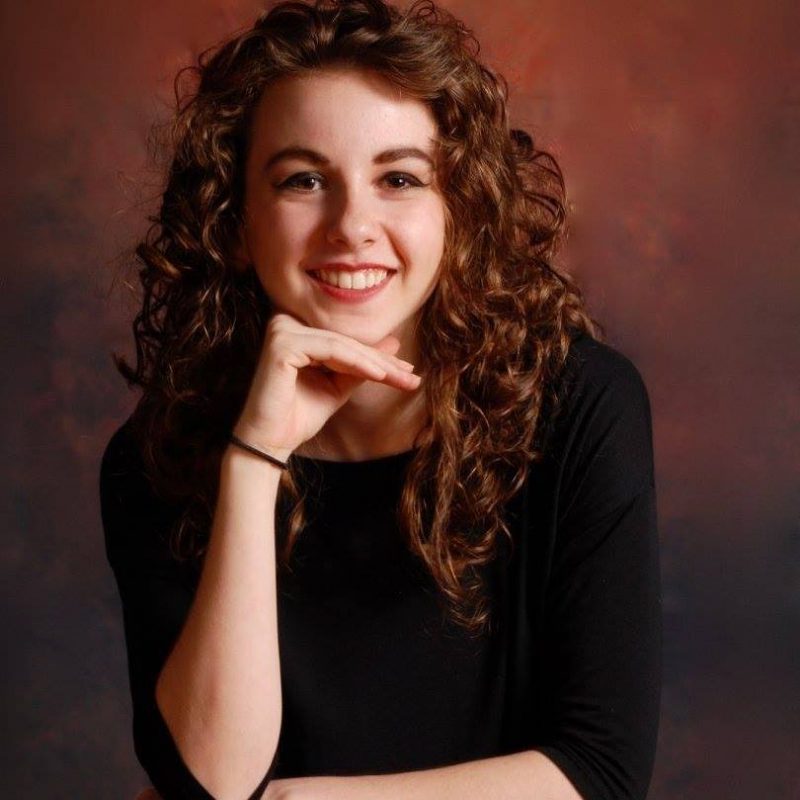 “They gave me enough scholarships to make the debt less crushing than other schools. I also like the small campus, the band director Shane Macklin, and the opportunities for jazz and marching band.”

Meinen spends most of her time in the musical performance hub of campus, Eppley. She chose her major mainly to teach and be a part of band.

“I will become a professional band kid,” Meinen said. “Any student I have will be in my class because they want to be there (not because they have to). I may not have much (or any) free time, but most of my busy schedule is made up of the thing I like to do the most.”

A few of Meinen’s friends have dropped out of college but she doesn’t feel disheartened.

“It’s just life,” Meinen said. “[It] is common with music education majors. I have also shifted my focus from the music aspect to the teaching aspect of my major a lot more.”

Meinen is a part of Jazz band, marching band, symphonic wind ensemble, pep band, brass choir, and National Association for Music Education. She believes that her involvement on campus is the base of her network.

“I feel like most of the friends I have are because of those activities, and it’s also allowed us music education majors to create a strong network/ team so that we can survive our classes together,” Meinen said.

During here three years at Morningside, Meinen has had various conducting, teaching, performing, and composing opportunities. She has also travel to Finland, Sweden, Chicago, Minneapolis with the band. She describes being a Morningsider as capitalizing on opportunities.

“Taking as many chances and opportunities as possible because they are there. If I didn’t, it would be a waste of all that tuition money!”