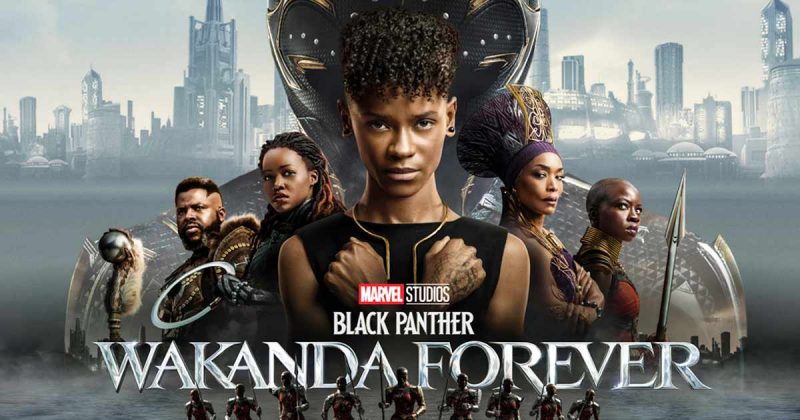 by Rena Ketelsen–Black Panther: Wakanda Forever (2022) is an homage to the late Chadwick Boseman who played the former Black Panther. It deals with loss and learning to live with that.

The movie, directed by Ryan Coogler, was officially released on November 11, 2022. It is a Marvel Studios production and is set in the Marvel Cinematic Universe (MCU).

Queen Ramonda (Angela Bassett), Shuri (Letitia Wright), Okoye (Danai Gurira), and Wakanda overall do their best to protect Wakanda from other world powers that are trying to get access to Wakanda’s resources. Meanwhile, the African country is also dealing with King T’Challa’s loss. The situation gets more complicated when a people from the sea get involved with Namor (Tenoch Huerta) as their leader.

With 2 hours and 41 minutes of run time, this movie is fairly long and it has a lot of characters. It will be difficult to follow it entirely without having seen the previous movie, Black Panther (2018). The length of the movie is just right to tell the full story.

In addition to that, the plot is a gripping one where the end is never quite clear until the movie ends. Even then, some parts are left open.

The acting is not only convincing but at times just heartbreaking to watch. The characters are vulnerable and clearly in pain.

The script is what really stands out though. Each character deals with the loss of their king, friend, brother, and son differently which is very evident throughout the movie. All of that influences their lives and how they deal with the new threat.

That humanity and the pain of people who have lost someone important to them largely set the tone of the movie. However, every once in a while, humor lightens the mood and gives the audience a moment to breathe.

That mixture of sorrow, pain, humor, and seriousness in the dialogue and throughout the film is perfect, for lack of a better word. The movie combines just the right amount of loss, drama, humor, and action.

All of this together results in a stunning movie that takes the viewer on an adventure unlike any other.

I would argue this is the best Marvel movie of the year if not in general. It certainly is one of the best. 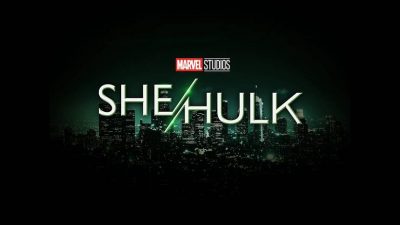