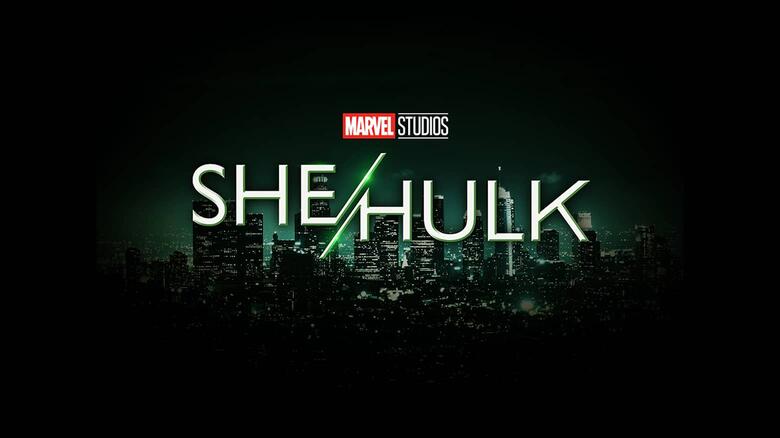 She-Hulk Is Part of Marvel Trend

By Rena Ketelsen – She-Hulk: Attorney at Law (2022) is the introduction of Jennifer Walters aka She-Hulk (Tatiana Maslany) into the Marvel Cinematic Universe (MCU).

It is part of a streak of recent Marvel Studios productions that have been decent at best and straight-out disappointing at worst. It was preceded by Thor: Love and Thunder (2022) which was pure comedy and lacked depth. Similarly, this show, too, seems to build on jokes and humor in awkward situations rather than character depth.

Jennifer Walters is a lawyer and Bruce Banner aka the Hulk’s (Mark Ruffalo) cousin. She turns into the female version of the Hulk following an accident in the first episode. Unlike Banner, she is still herself when she is big and green. Banner tries to train her, but she insists on returning back to work. Back at work, she reveals her new superpowers to save people which gets her into a series of new problems.

The show starts out with a decent, fun introduction to who Jennifer Walters is. In true, comic-accurate She-Hulk fashion, she breaks the fourth wall on several occasions to address the audience directly.

As the show goes on, Walters continuously seems to get herself into new problems of her own making. A lot of these problems seem to be designed to make her angry which she handles well, for the most part.

As can be expected from a Marvel Studios production, the video quality is decent and very color rich. Their effects and cinematography look good too although She-Hulk’s animation has been criticized by fans.

The plot, however, is rather disappointing as it doesn’t offer much depth. It does not give the audience the chance to connect to Walters emotionally and genuinely care for her.

Instead, she just runs from one problem to the next, many of which feel slightly artificial and seem minuscule with regard to the big picture which is the whole Marvel Cinematic Universe. The show’s problems only really concern her and perhaps her friends but don’t look like they have much of an impact on anyone else.

Aside from that or maybe partially because of that, the show misses the typical superhero feel that previous productions like Avengers (2012) or even Moon Knight (2022) have. Marvel Studios are attempting to break out of the “superhero genre” and make their newer films and TV show different. So far, that doesn’t seem to be working as these attempts have largely been disappointing.

However, Black Panther: Wakanda Forever (2022) which will be released on November 11 of this year is greatly anticipated and will hopefully set an end to this streak of mediocre MCU productions. 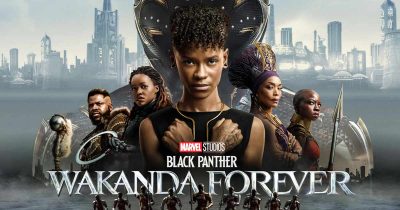 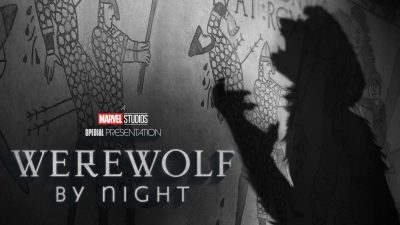