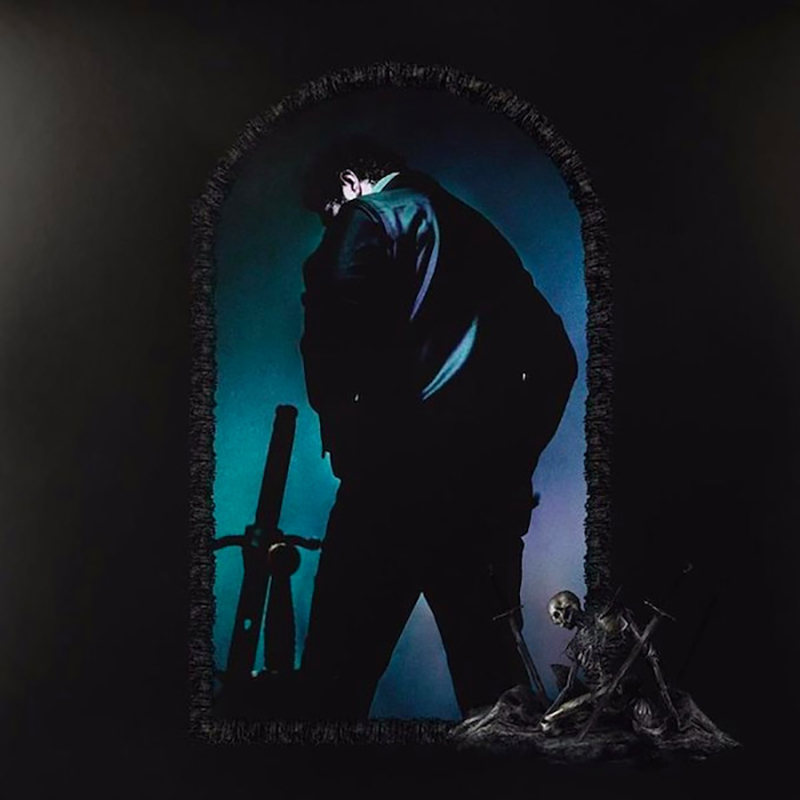 by Abby Koch–Post Malone recently released his third album, Hollywood’s Bleeding, on all music platforms. The new album is a darker and grittier mix of genre combinations compared to his previous album. There is an obvious change in tone and feeling with Malone that results in this pop/rap album.

Malone’s first two albums definitely had a more coherent feeling that made listeners come back. Beerbongs and Bentleys, Post Malone’s sophomore album, left you excited for the next track.

Hollywood’s Bleeding does not.

Hollywood’s Bleeding feels darker as soon as you hit play. Trap beats are deeper melodically, and Malone leans hard into this moody punk theme. Mixing of the two genres sometimes works with some of the tracks, like On the Road.

The album has some interesting features on it, like Halsey and DaBaby. Some of these features do shine but there are features that fall flat. The feature that is surprisingly the best on the album is Ozzy Osbourne and Travis Scott on the track Take What You Want.

Take What You Want is one of the tracks that stands out on this album with its rock theme. Osbourne’s opening lyrics are gripping and are mixed excellently with the rap vibe Scott has. Take What You Want has amazing production to incorporate two very different genres to result in a very powerful track.

The album is one that people can give a listen through once or twice to see what tracks they enjoy. The top three for me that stood out are Allergic, Take What You Want, and Goodbyes. Most of the other tracks were okay or forgettable, but the album as a whole isn’t terrible.