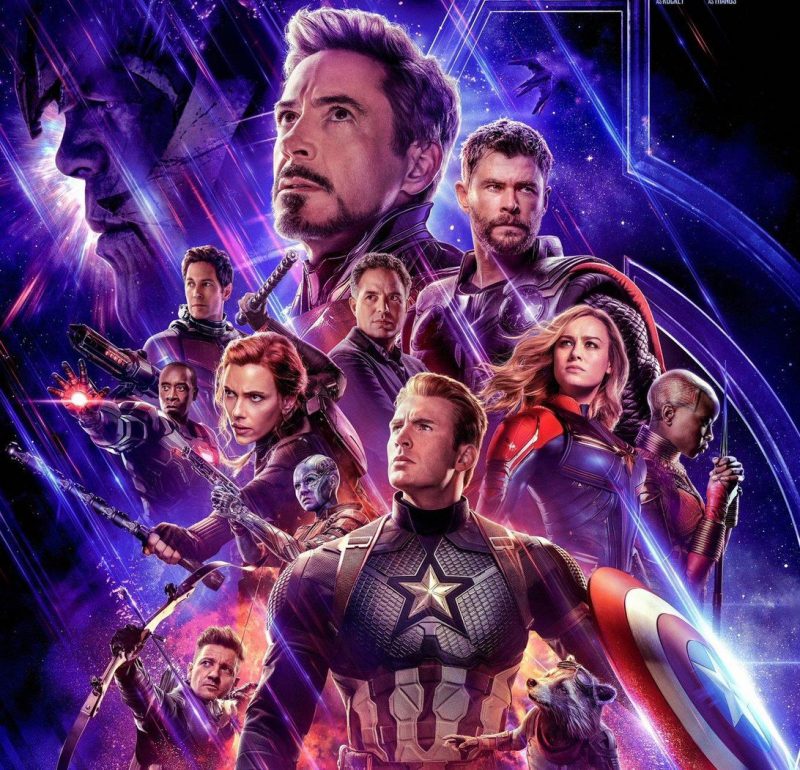 The last installment of the series is a little over three hours full of old and new characters, action, comedy, and heartbreak. Many fans, including myself, have enjoyed this movie and are sad to see the Avengers end.

Like any other movie series, the more movies you watch, the better you’ll understand it. If you don’t have the time to watch all the Avengers movies, take a friend who has watched all the movies with you to the theater. Your somewhat-expert friend can help fill in the blanks when the time comes in Endgame.

You may be wondering with a three-hour-long movie, when can I take a bathroom break? Don’t worry, there are several scenes in the movie you can skip out on.

The first scene is the heart to heart conversation between Natasha Romanoff (Black Widow) and Steve Rogers (Captain America). This scene plays after Natasha has a hologram call with her hero friends (that’s your cue to go). Later in the movie there are also three comedic scenes you don’t have to sit through since they don’t contribute to the overall story. They involve the Avengers meeting Bruce Banner in a diner, the Avengers running test trials on Ant-Man, and Thor and Rocket going on a mission together.

Another way to beat the three-hour-long movie time is to get a lot of rest beforehand. If you fall asleep or daydream, you’re going to miss out on some important details.

All warnings aside, if you’re now wondering if all this trouble is worth it, it is!

Avengers: Endgame is the perfect movie to end this heroic series. This movie gives fans what they have been asking for and some surprises as well. Avengers: Endgame could have been split into two but I think many can overlook that part and enjoy the way that Marvel Studios provided an epic end to a series many years in the making.