Home » All aboard the Train train! 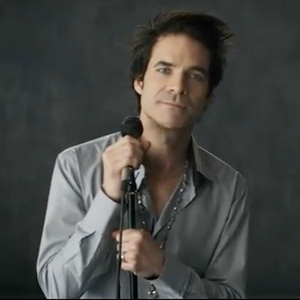 All aboard the Train train! By Claire DeRoin ~
Some things never get old.

With a vibe reminiscent of their previous albums but with a newfound energy, Train has found the key to remaining current. The upcoming album, “California 37,” will be released April 17.

A track from the upcoming album, “Drive By,” was released on the band’s Facebook page on January 8. The song weaves a tale of a man suddenly finding himself in an unexpected relationship with a woman. The man leaves to get a grip on the situation, but promises to return to her in the end. It is the stuff of the past Train hits: romance, catchy lyrics, and a presumably happy ending.

Train’s fifth album, “Save Me, San Francisco,” was released in 2009. It was a throwback to the band’s hometown, where they formed in 1994. Singles from the album included chart-topping hit “Hey, Soul Sister,” as well as “If It’s Love” and “Marry Me.”

Lead singer Pat Monahan returns to his semi-spoken tongue twisters like “If It’s Love” in “Drive By,” spitting out syllables and making it sound effortless.

By keeping what fans love and adapting to the ever-evolving musical styles, Train’s upcoming album is sure to be a hit.