Home » A Ban on Women’s Rights? 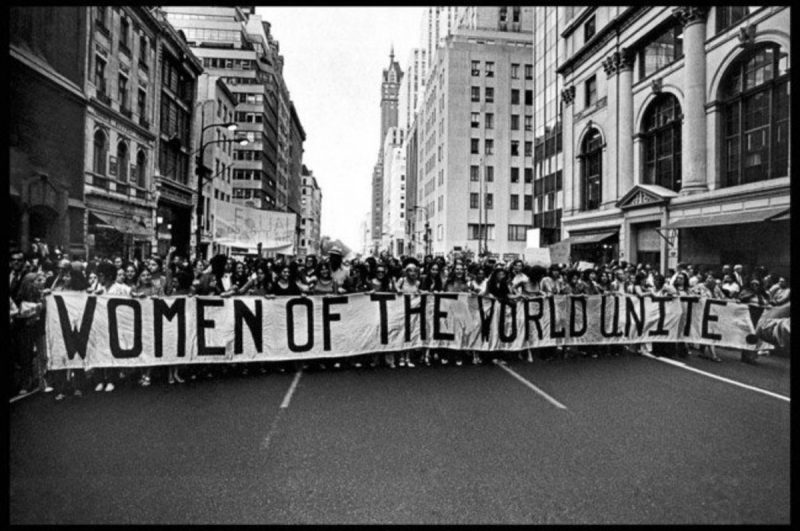 A Ban on Women’s Rights?

The 19th amendment “The right of citizens of the United States to vote shall not be denied or abridged by the United States or by any State on account of sex.” A simplified version: this amendment gave women the right to vote in 1920, roughly a century ago.

In 1973 a Texas court case, Roe v. Wade, was decided “the United States protects a pregnant woman’s liberty to choose to have an abortion…” The government agrees that women have a say over their bodies, as of 48 years ago.

2021 Texas Senate Bill 8 bans abortion as soon as a fetal heartbeat is detected. A fetal heartbeat typically begins around the six-week period, before most women know they are pregnant.

This bill was not overruled by the United States Supreme Court because it does not fully override the Roe v. Wade court case. It was not overruled because the states government is not actually stopping the abortions but allowing for private citizens to bring about lawsuits for anybody getting an abortion or helping with one.

With this bill in place, there are no exemptions for abortions. This bill isn’t just affecting the women in Texas, but all women. South Dakota’s governor, Kristi Noem, sees this new bill as an opportunity to put more restrictions on abortion in South Dakota. Missouri has had a case going since 2019 about enacting a law that bans abortions after the eight-week period with no exceptions.

Darrian Adkins, a religious studies major on campus, said, “I think the ban is dumb. People are going to get abortions regardless and it won’t be much safer.” He mentioned the $10,000 private citizens could get for reporting people will also drive people out of the state to get an abortion. “If they aren’t doing it [in state], people are going to go elsewhere,” said Adkins.

However, another religious studies major on campus brings another point of view to why the ban might be good. Alex Inskeep said, “I’m fine with [the ban], a lot of people aren’t. I am prolife.” She also mentioned how over the summer she worked at a Christian women’s healthcare clinic. Inskeep got to learn about the process of an abortion, and she said it made her sick.

“Knowing the truth of what an abortion is, tearing children apart, it makes me feel like we live in a sci-fi world.” The world is changing and creating history. Whether more states take on abortion bans or not, one new bill can change a lot.