Home » The Election Circus: Running for President in 2020 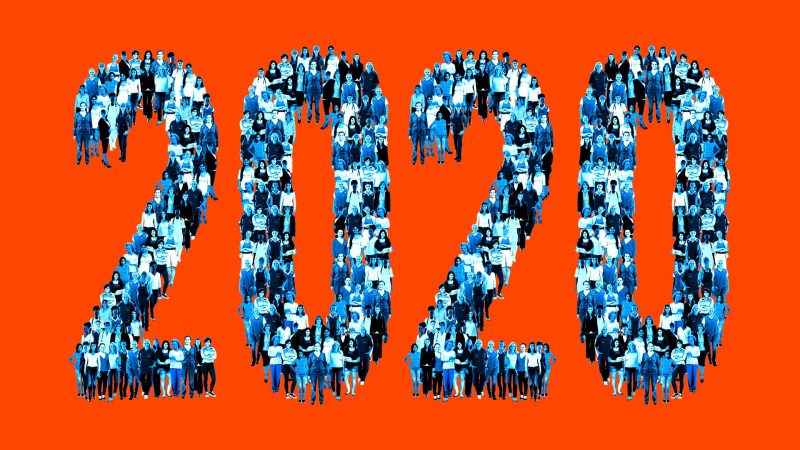 The Election Circus: Running for President in 2020

By Lindsey Smith–Following the circus of the last election, 2020 is shaping up to be more of the same. With 16 people officially running and several more likely to run, we have a lot of decisions to make as voters.

This is also a record-breaking election with the sheer amount of women running in a major political party. The Democratic party has six women in the race so far, that number could increase before the end of 2019.

Valerie Hennings, a social sciences professor at Morningside College, thinks the amount of women in politics isn’t a huge surprise. “This is a really exciting time to not only be involved in politics and to see what’s going on in the U.S. because in the past few years, particularly in the last few election cycles, this is actually a trend we’ve seen at all levels. We’ve had record numbers of women putting their name on the ballot, winning nominations, getting elected to office…” she said.

Hennings also believes that the amount of women showing up in this ballot bodes well for the future of women in politics. She says: “We had a woman who gained a major party nomination, which is the first time ever, so kind of to use the phrase “break that glass ceiling” in many ways that signals something of that perhaps the U.S. electorate is ready to think about and to consider a woman as President of the United States.”

While it’s great news that so many people are interested in the position, this can create potential problems for voters. Since the current president is a Republican, it is normal for the opposing party to try and put forth a number of candidates to challenge the status quo.

However, the number of candidates may overwhelm those who are voting for the first time or have recently become interested in politics and are looking for someone to support. Despite this, Hennings assures voters that the number won’t be a distraction, but rather a good variety.

What is important to remember is that all of these candidates have to pass several tests over the next year to make it to the actual election.

All candidates have to be able to fund their campaign and get enough support to keep that campaign running, so those that run out of money or can’t find volunteers will likely drop out.

Secondly, candidates have to make it through the Iowa caucuses as well as primaries in many states. Hennings thinks this process is extremely important. She says: “It’s not necessarily that they predict or indicate who’s going to win the election but that they help us winnow the field and that’s absolutely important.”

After these primaries and caucuses, the number of candidates will drop significantly so that the remaining people can now begin to establish themselves as the best Democrat or Republican candidate. After the candidates are nominated, they will then change their tactics to establish their stances on the issues and why they would be better than the other side.

The biggest drawback to this election so far is that the campaign trail starts earlier and earlier. Hennings thinks this is a fair critique, since this means a lot of resources, time, and energy are being poured into these different candidates when less than half will probably still be standing a year from now.

In a time when politics are severely divided and highly controversial, it is important for young people, especially college students, to get involved in this process that so closely affects their futures.

Hennings thinks that those who are looking into the options should do their research, especially outside of their normal news sources. She says, “I think the best advice would be to genuinely take the time to investigate each candidate. Do more than listen to their, you know, 30 second to 2 minute political ads that we see online or on television, but take the time to dig into what these individuals present as options and as potential leaders and representatives of us and use that time to compare it to your own policy preferences and your own stances and your own values and look into each candidate and do that internal comparison for yourself.” 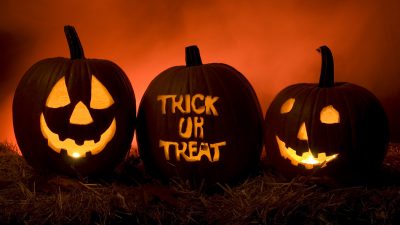 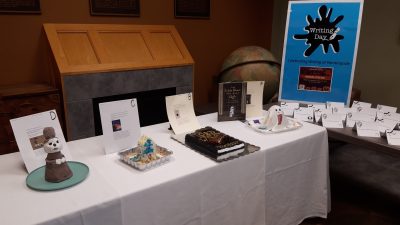