Home » Netflix Takes on The Watcher 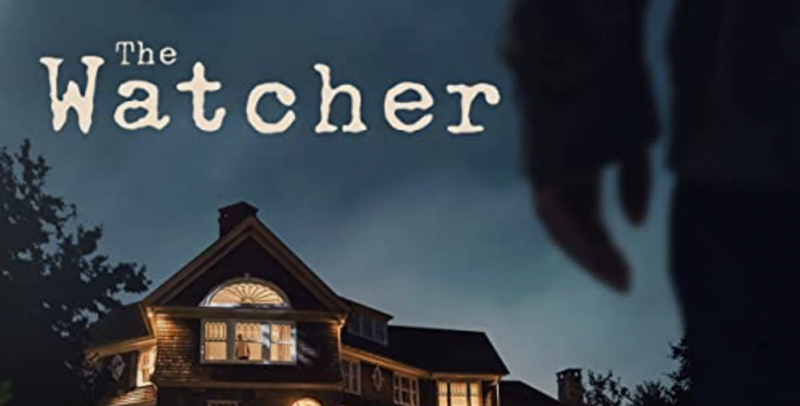 Netflix Takes on The Watcher

By Payton Miller- The Netflix original mini-series was released on October 13th but has been overshadowed by the release of Dahmer.

Based on a true story, Netflix takes on the Unsolved true crime story of The Watcher. The story follows the story of Derek and Maria Broaddus. The family of four moves into a large luxurious house at 657 Boulevard. Soon after, the family begins receiving letters from an anonymous writer who calls himself The Watcher.

The true case of the watcher remains an unsolved cold case to this day. Because of this, the creators of this new show could take creative freedom in how the events played out on screen.

Once the first letter gets delivered to the Broaddus family, the demeanor of the show begins to shift. What was once light-hearted and hopeful moves toward suspense and unease. The characters get manipulated into mistrusting everyone around them, including each other.

The drama unfolds in just seven short episodes building unease in both the characters, and the viewer grows within each. If you’re looking for a short and somewhat unsettling watch for Halloween weekend, this may be the show for you.