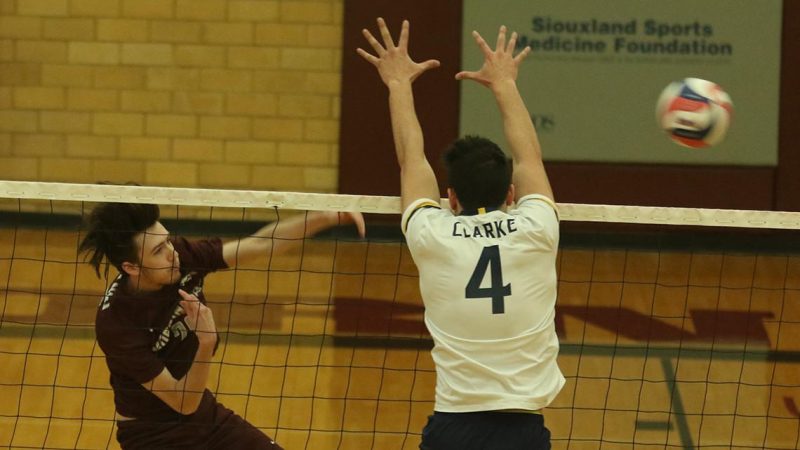 by Hailey Barrus – The Morningside Mustang men’s volleyball team is starting its 2020 season.

With an intense season opener against the Grand View Vikings, the Mustangs are learning and building off of each and every game. Coming off of a 6-18 record from last year, the ‘Stangs are growing and trying to find their footing as a program.

The team has several key players returning from the 2019 season, including junior outside hitter Jackson Presha. Asked about his hopes and goals for the season, Presha said, “This year I would really like to see us come out with a positive record. Right now, we have one of the most athletic groups in the conference. It’s just going to come down to teamwork and trusting each other on the court.”

The Mustangs have had some tough battles so far this season, but overall are improving each and every game.

“We have guys that have never played competitive volleyball on the court, but sometimes all you need are teammates that are hungry and dedicated to making themselves better to come out on top, and that is all I can ask for as a player,” Presha continued.

Junior middle hitter Tommy Loopers, currently leading the Mustangs in kills, said, “This year is a building year for sure, but we have the talent to compete top ranked teams not only in the conference but in the nation as well. One thing I hope we continue to do on the court is having fun and living in the moment as a team.”

The Mustangs also have some freshman filling big shoes this year, including libero Tatum Gray, who is currently leading the team in digs. Middle hitter Kyron Earls is making a name for himself putting up big numbers as a hitter.

The season is still fresh and the ‘Stangs are building and improving upon each and every match. 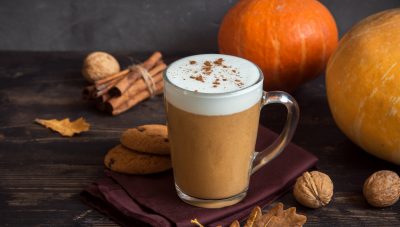 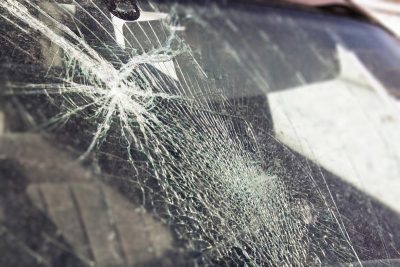