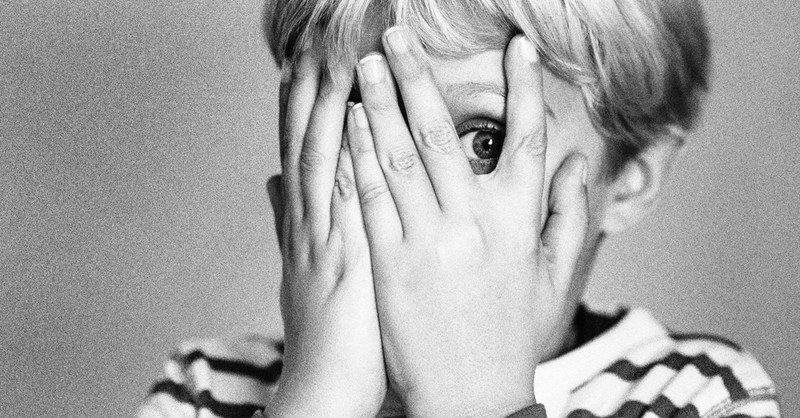 by Kiki Bennett–Horror isn’t for everyone. These are my picks as best movies for the scaredy-cats who want to get into the spooky season.

Hocus Pocus
A 90’s cult classic staring a young Sarah Jessica Parker and Bette Midler. Max and his sister accidently free a coven of three evil witches, the Sanderson sisters, after his friend tells him a story about the witches. With the help of an ornery talking cat, the three must steal the witches’ book before they become immortal.

This is a favorite for anyone born in the 90’s to the early 2000’s, probably due to the amazing rendition of “I Put a Spell on You” by the Sanderson sisters. It puts adults into a trance.

Beetlejuice
Another Halloween staple for kids of the 90’s. It features a young Winona Ryder, before she went on to pray to Christmas lights to find her missing son.

The movie follows a couple who were killed in a freak accident and now haunt their house, which has been sold to a couple of hipsters. Unable to scare off the new family, the couple calls upon Beetlejuice whose “help” quickly turns dangerous.

Beetlejuice is a role that Michael Keaton was born to play and it is difficult to picture anyone else playing the crazy, mischievous character.

Coraline
Coraline falls on the cusp of being a scary movie. Although meant for children, quite a few adults get the chills watching this Tim Burton stop motion animation.

Young Coraline and her dull family move in to a new home. While exploring, Coraline stumbles upon a small hidden door which leads to a parallel universe. In this parallel universe Coraline meets her perfect “Other Mother.”

In many ways this other world is better than the life that she’s used to. Until it takes a sinister turn and “Other Mother” tries to keep Coraline forever.

This movie is perfect for anyone who is a Tim Burton addict. The stop motion animation in this film is beautiful. Hands down an amazing movie for anyone who wants to dip their toes into a little bit of horror.