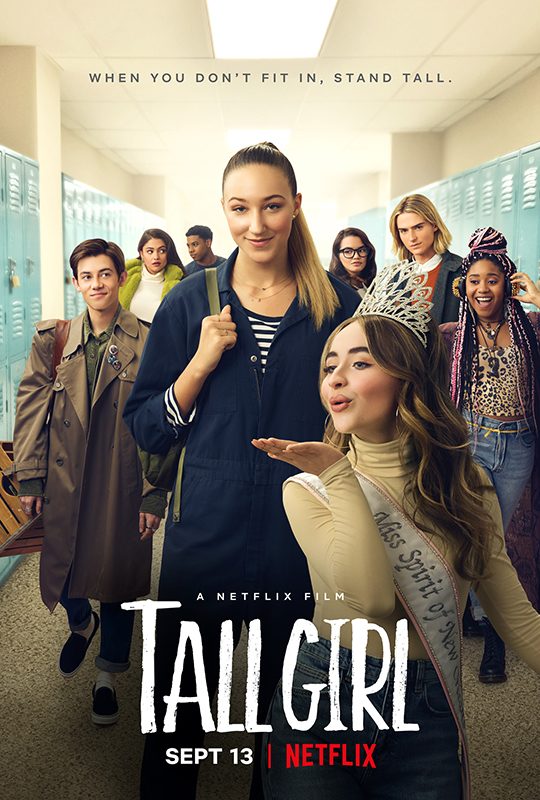 by Mari Pizzini–High school is full of bullies, friendships, and foreign exchange students, and Netflix’s new romantic-comedy-drama Tall Girl has all that and more.

The story follows Jodi, played by former Dance Moms star Ava Michelle, as she fights her insecurities about her height. Standing at 6’1, and having been 4 feet in fourth grade, Jodi has been bullied by classmates for being tall all her life.

Only Dunkleman, Jodi’s best friend who happens to be much shorter than her, admires her. In ironic fashion, Jodi pushes away his affection because he is just too, well, short.

In comes Stig, Swedish foreign exchange student and chick magnet. Tall and blonde, Jodi immediately thinks all her dreams are coming true. They kiss even though Stig has a girlfriend who, low-and-behold, is the meanest girl in school.

In the end, Jodi falls for Dunkleman who has purposely been carrying around a milk crate for seven years for one specific purpose: to stand and be tall enough to kiss her.

Similar to the likes of To All the Boys I’ve Loved Beforeand The Kissing Booth, this film touches on the shared experiences of high school. Tall Girl has its group of mean girls, loyal best friends, and romantic relationships.

The film lacks a specific moral and focuses on Jodi pushing away the people who love her for the same reason she is bullied. It has shallow character development for many of the characters as well.

Though its outcome is the cliché happy ending, the middle of the film is a bit wishy-washy with its purpose. All in all, Dunkleman should have been the true main character (with his milk crate and everything).

I would give this movie 3 out of 5 school days. You know, just in the middle and not NEARLY close enough to the coveted weekend. 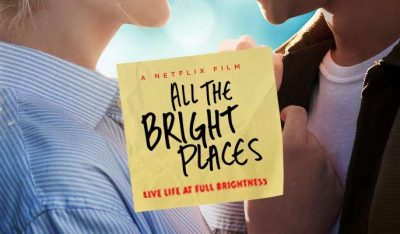 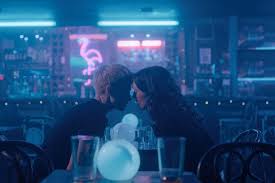 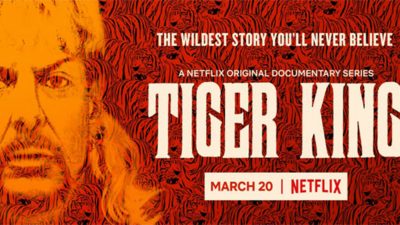