Home » A Career of Ups and Downs: Profile on Karlie Reagan
News

A Career of Ups and Downs: Profile on Karlie Reagan

By Rena Ketelsen– The team of about 30 girls was huddled in a group encouraging each other. The countdown on the scoreboard had already reached zero a few moments ago. It took a while for the noise to die down. Once it was quiet, the team’s captain, Karlie Reagan, stepped into the middle of the group and spoke up loudly.

“It seems that I have, once again, forgotten my watch. Can someone tell me what time it is?”

The team yelled at the top of their lungs, “It’s game time.”

Reagan, pretending not to have understood the other girls, asked again, “What time?”

“Game time!” was shouted back at her from all sides, even louder, followed by cheering and more encouraging, motivational words from other teammates to get the team in the right mindset for the game.

This has become the women’s soccer team’s pregame tradition and is just one of many ways how Reagan leads and supports the team.

Before she became a captain, she had a few, at times, difficult years. Karlie Reagan is from Rapid City, S.D., which is where she was recruited by women’s soccer coach, Tom Maxon.

Reagan recounted her start here as being a difficult one, because she was relatively shy and nervous to make new friends. Once she gained more friends during her first season, her confidence grew.

Maxon described Reagan’s first year as being typical for a freshman year. Coming in at a lower level of fitness than her teammates, she didn’t play a lot and just tried to find her way within the team and her classes. Part of this could also be attributed to the fact that she made her decision to come here later than most.

This took a turn in her sophomore year when Reagan came in prepared and fit.

She explained, “My sophomore year, I was really determined to be a good athlete and player, so I worked really, really hard over the summer and came in looking in shape.”

While she got to play more that year than she had before, Reagan’s role on the team was still rather small. At the same time, she played a lot in reserve games, where she noticed that her work ethic and leadership qualities could help lead the reserve team.

Maxon made similar observations, saying that he was impressed with how she came in that year. That, combined with her personality, made her a potential leader of the team in his eyes.

According to Maxon, Reagan came in her junior year less prepared and, consequently, didn’t play much. But she turned it around again during the winter of that year and was able to play in games in the spring because of the prolongation of the season due to COVID-19.

It was in that same winter that Maxon asked her to take on a bigger role on the team and she joined the leadership group.

Reagan came into her senior year prepared and helped bring the team together in the early weeks of preseason. Since then, she has gained a lot of confidence, which, according to her, helps her lead and guide the team. She added that she has built relationships both with the girls in her class, but also with younger girls, some of which are still getting used to everything.

Maxon described her as smart, observant, encouraging, and a leader. She used to be very hard on herself and let it show.

Maxon explained, “She may be internally [hard on herself], but she’s made a conscious effort to be a better example to the other players of what you need to be for yourself.”

He added that his decision to make someone a captain has less to do with them being a good player. Although that can be helpful, qualities of a good captain have mostly to do with a player’s off-the-field characteristics, like how they care for people. That is why he chose Reagan to be a captain.

Reagan summarized, “Ultimately, even though my skills as a player have remained basically the same all four years, I’ve really grown in my leadership role and have tried to lend my advice and comfort to all the girls on the team!”

This year, in particular, she had a special connection to the team. In general, she is thankful to have gotten the opportunity here to make great friends and build close relationships with people from all over the world. 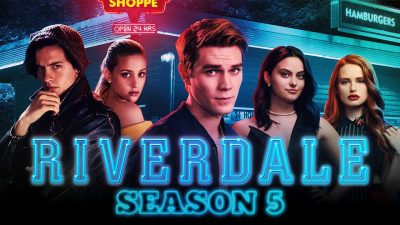 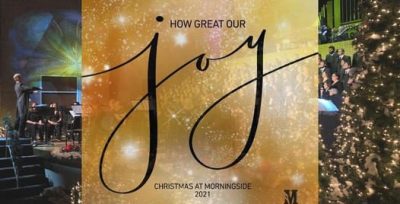