Home » Be aware of your surroundings when you jog 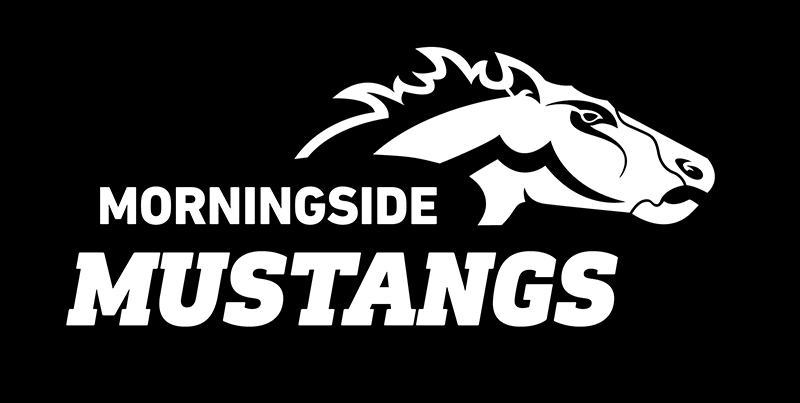 Be aware of your surroundings when you jog

by Morgan Roberts–For women, running can be one of the most dangerous activities no matter the circumstance. Running itself is a way to get physically healthier and even help mental health — when they aren’t being catcalled or followed by random strangers.

Being part of the Morningside cross country and track team includes going off campus to get weekly miles in. The problem arises when athletes must run on weekends when there aren’t set group practice times.

The women’s cross-country team has multiple stories where runners alone, and even in groups, have been catcalled by drivers passing by. Some situations have even escalated to the point where runners were physically stopped on their run by men walking on the street.

Morningside runner Allison Higgins reported men continuously driving by her while running; starting with catcalling, then proceeding to being more aggressive with their statements each time she ignored them. It ended with her yelling at them to leave her alone as well, because she feared for her safety, and them throwing a drink at her from their car as they passed.

Morningside track and cross country coach Dave Nash gives safety speeches to his athlete’s multiple times each season. They include details such as having at least one running partner for the week, and especially for weekend runs when the team doesn’t meet for a scheduled practice. Another is to not run at night. If a runner cannot get out during the day, then go to the HPER to fit it in for the day.

Kristine Honomichl, a basketball player turned track runner, has stories from her days before becoming a member of the track team. “Running has always been a habit of mine. I unfortunately was confined to the indoor track of the HPER most of the time because I ran more than my teammates but hated running the streets of Sioux City alone.”

The only way to combat these strangers’ catcalls and even random acts of violence against runners is by staying aware of your surroundings and always having a plan of action. Carrying pepper spray and keeping your phone with you is highly recommended, and try to have that partner along on any run.

Blading and biffing; the skates come out for spring
No such thing as too much caffeine?