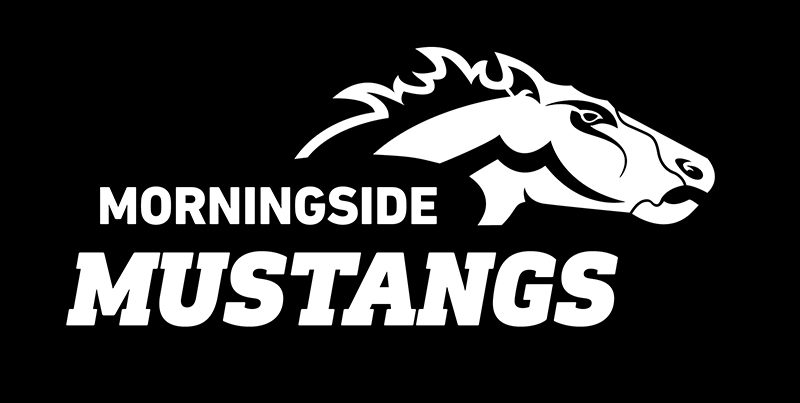 by Emily Rotthaler-After getting last year’s season cut short due to the COVID-19 pandemic, Morningside’s baseball team is “fired up” to get the spring portion of the 2020-2021 season started.

Head Coach Adam Boeve said the team is excited to be opening up and playing again after a long period of uncertainty caused by the pandemic. The majority of the Mustangs’ conference games last spring were canceled when COVID-19 became increasingly serious in America.

According to Boeve, the pandemic has presented the team with some new challenges. He said “staying on course and focusing on the things that we can control” is what the coaches are most concerned about this season.

It will also be crucial for the players to take care of themselves and their teammates as well as their jobs and responsibilities on the field to help the team.

Boeve is confident in his team’s ability to overcome the new challenges and have a strong season.

Despite playing little to no baseball at all during last spring and summer, Boeve said his players have been working diligently to be prepared to take on the season. He added, “They have taken care of business and built themselves back up into a baseball shape.”

Boeve is also content with the performance of the group of freshman so far. “I’m really excited about the class of new guys to join what I felt was just an outstanding group of returners” said Boeve. “[There are] definitely some guys who are going to be capable of stepping in and making an impact on our team this season.”

The Mustangs will face Mount Mercy University this Sunday and Monday. After some rescheduling due to current weather conditions in Missouri, the games will take place in the home stadium of the Minnesota Vikings – the US Bank Stadium in Minneapolis.