Hurricane Dorian ripped through the Atlantic, causing lost power in Canada, left 44 dead in the Bahamas, 2 dead in the United States, and about 70,000 people homeless.

Thousands of people after this tropical storm lost power in Canada. Even though the strong hurricane downgraded from a level 5, it still can create winds up to 75mph. This storm left trees everywhere along with power lines, fences, and construction equipment lying across the streets along the east coast.

According to the National Hurricane Center, Dorian in its early stages produced winds up to 200mph, and when it crashed into the Bahamas at a category 5 hurricane, it killed more than 44 individuals and left 70,000 homeless. After crashing into this island, it moved at towards the United States at 1mph, now after hitting the U.S, it is moving at 25mph. Prime Minister Hubert Minnis said that the death count is more than likely going to keep increasing because of how many people are still missing.

Hurricane Dorian will not be forgotten, as it left its impact and a trail of devastation. As it continues to work its way away from land the cities it hit will never forget the impact.

The talk of the news lately has been about the Amazon Rainforest. Is has been burning for 3 weeks now, and is still burning. Brazil reported at least 74,000 fires within the Amazon Rainforest this year only, which is an increase of 84% compared to last year. This is unusual because usually the area is too wet to ignite any sort of fire, so it had to have been started by humans.

On social media platforms like Facebook, the top trending fundraisers are related to the Amazon Rainforest. Donated funds like that are used typically for long-term projects that support government lobbying. The article ended with “It’s impossible to ignore politics and think that you can donate money to address climate change or save the Amazon”. 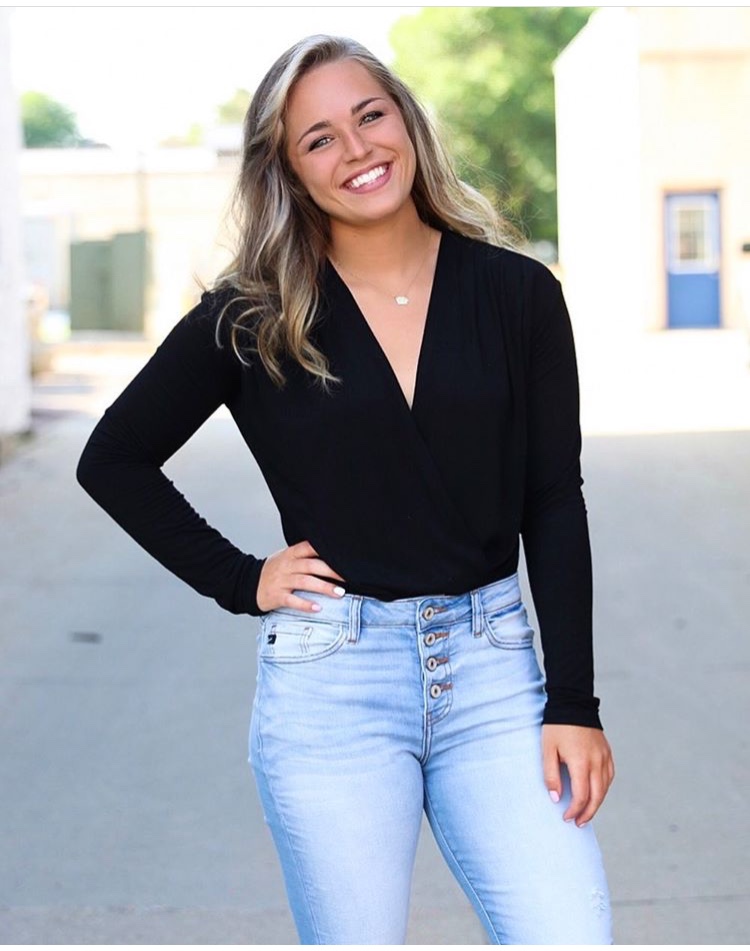 Meet Niklas Gustav, a Morningside football player from Hamburg, Germany. He was born and raised in Germany along with his brother that currently plays football at Colorado University. Niklas lived in Germany for nineteen years of his life, attending school and playing his favorite sport, football. After those years, eventually he moved to California his senior year of high school to again, pursue football. After that time in California, he received a football scholarship that he couldn’t pass up from Morningside College.

Niklas is majoring in Business Finance with a minor in Sports Management. In the near future he hopes to work with a sports team someday, or coach football. When asked his top three things he loves about Sioux City he said, “It’s small, but close to big towns like Omaha, the food options, and all of the bodies of water to tube and boat around”.  If you ever want to meet Niklas, you can probably catch him playing sports or hanging out with his friends somewhere!