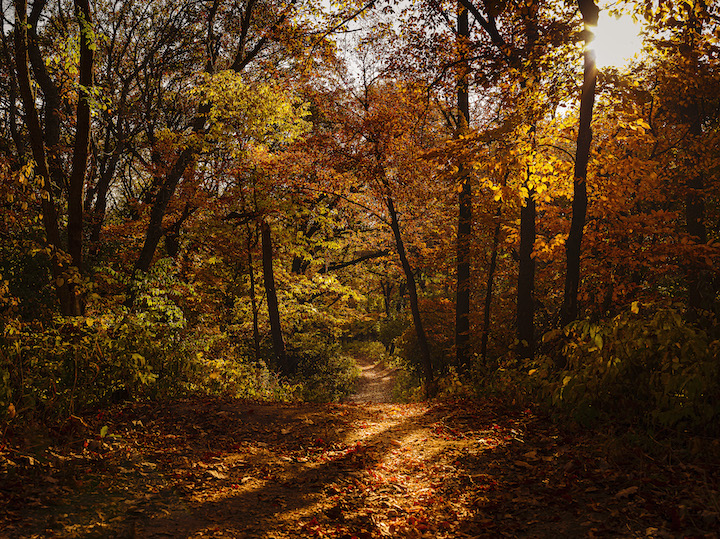 “Subject to editorial fallibility, the best will be printed.”

This quotation first appeared in the foreword of the 1938 issue of Manuscript, the predecessor of the Kiosk. In the early years of Morningside, student satire and short fiction was often published in the yearbook, but an idea for a student literary magazine began to grow in 1937 during a meeting of the Manuscript Club. In March, 1938, student and faculty gathered to read aloud stories and poems, which has undergone a screening process; only pieces of “sufficient literary merit” made it to readings, recalled Miriam Baker Nye, first editor. That fall, South Dakota poet laureate Badger Clark visited campus, further fueling student desire for a literary magazine, and so on December 7, 1938, Manuscript was printed and distributed. Response to the publication was instant. One of the stories described students skipping chapel to go to an ice cream parlor, and the next week President Roadman started taking roll during chapel.

Over the next several years, students were motivated to submit their work and have their words read and their voices heard. The group published sixteen issues until Manuscript disappeared in 1952. The magazine resumed publication under the name Perspectives in 1955. Students changed the name to Kiosk in 1971 and have continued publications nearly every year since. Advisers over the years have included Donald Stefanson, Carole Van Wyngarden, Janice Eidus, Scott Simmer, Robert Conley, Jan Hodge, Jason Murray, and for the past 24 years, Stephen Coyne.

While the Kiosk has included cover art in many of its publications, the format of the magazine was revamped in 2006 to include student and alumni-created art of various media and . Art advisers John Kolbo, Terri McGaffin, and Dolie Thompson have assisted student editors in allowing these artistic pieces take a more central role in the magazine.

With the continued support of President John Reynders and the Morningside community, this publication continues to grow and evolve. Since 2006, the Kiosk has won multiple awards from the Columbia Scholastic Press Association and Associated Collegiate Press, including a Silver Medalist Award, a Silver Crown Award, six Gold Medalist Awards, and three Magazine Pacemaker Finalist Awards.

Submissions are accepted in the spring semester of each academic year. Literary work is then reviewed by the editorial boards, and recommendations are forwarded to the head editor, who then forwards accepted pieces for judging. Art work is selected by a panel of student judges who represent Morningside’s various art majors. A panel of area artists then selects the award winners.

The Kiosk is published annually by Morningside College and is distributed at no cost to Morningside students and alumni.

"Kiosk" is proudly powered by WordPress MU running on Morningside.edu Blogs. It is protected by Akismet
Create a new blog and join in the fun!